The MotoGP World Championship returned to Austria in 2016 after a break of 18 years, with the country hosting a motorcycle Grand Prix event at the Red Bull Ring in Spielberg – the last time being in 1997. Austria’s first Grand Prix took place in 1971 at the Salzburgring circuit, which hosted Grand Prix racing on a total of 22 occasions, until 1994.

The Spielberg Red Bull Ring is beautifully situated in the Murtal region of Styria and was originally built in 1969, then known as the Österreichring. In 1996 it was rebuilt with the track-layout it still has today, and hosted Grand Prix events for two years as the ‘A1-Ring’, before being reopened as the ‘Red Bull Ring’ in 2011. 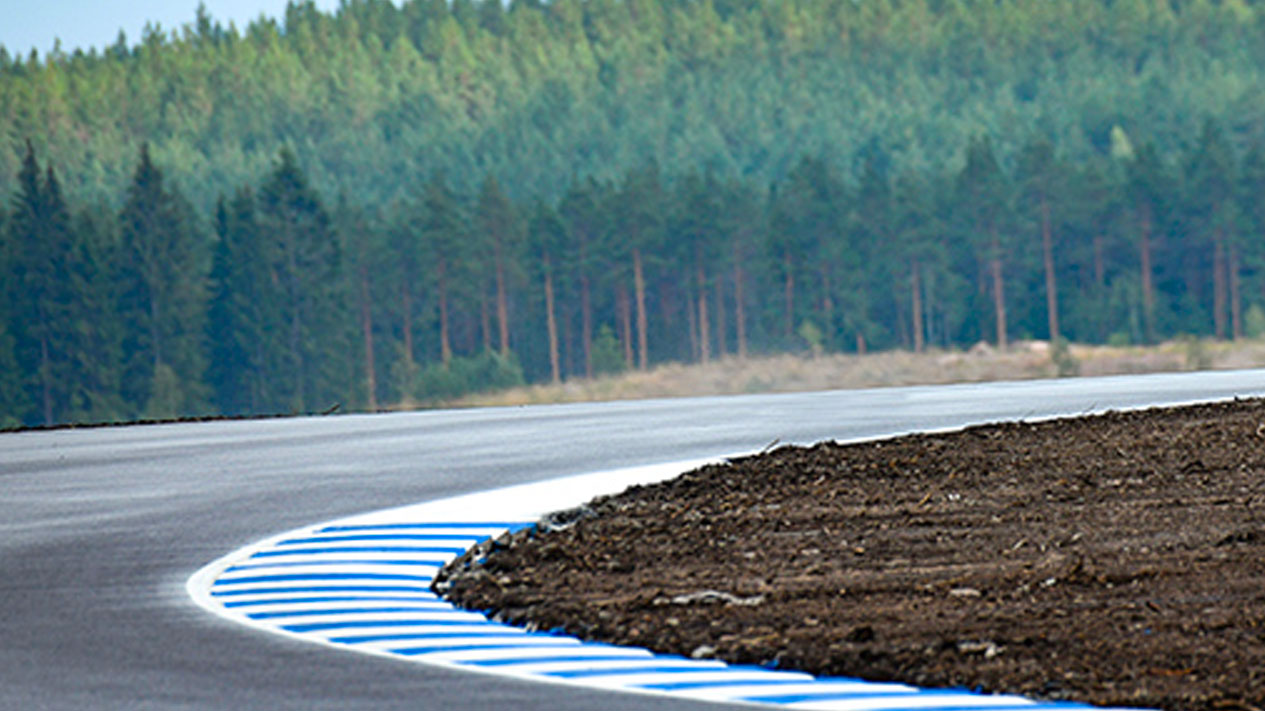 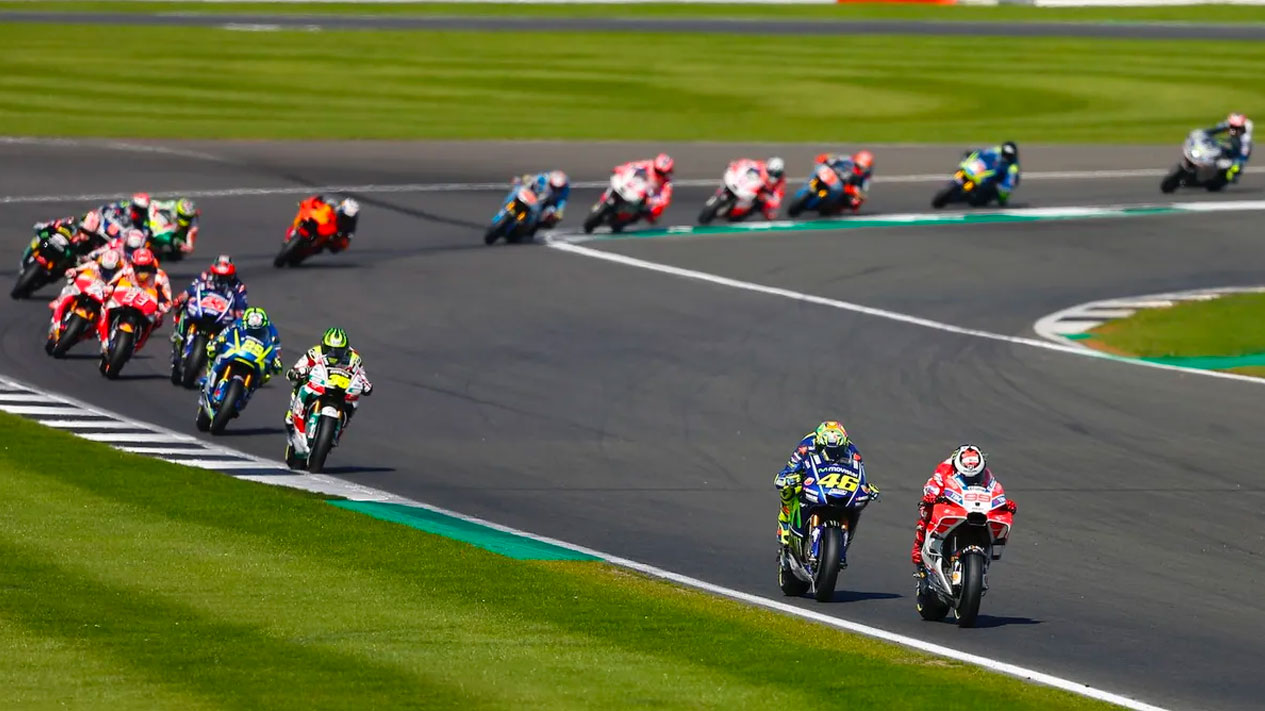 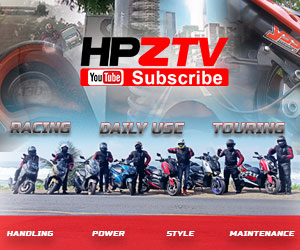